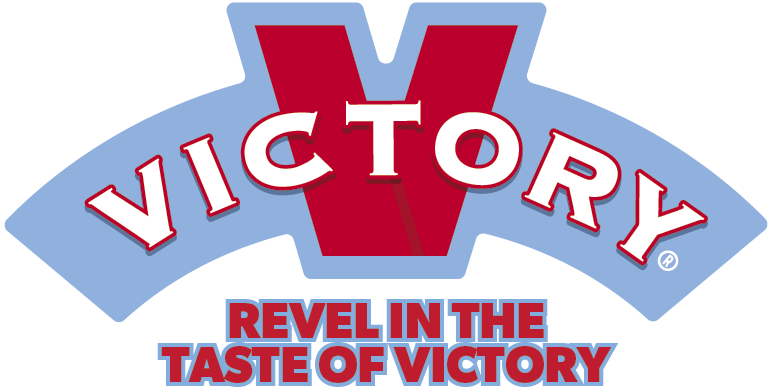 Victory Brewing Company was founded in 1996 in Downingtown, Pa. by Bill Covaleski and Ron Barchet. They met on a school bus in 1973 when they were in the fifth grade.

Since then, Victory has increased the size of the restaurant to 300 seats. The brewery has also expanded, producing  125,713 barrels of beer in 2014. As loyal craft beer drinkers continue to show their dedication to flavorful, quality beer, Victory plans to continue its own growth. Onward to Victory!

Learn More About Victory Brewing Company And Their Beers By Visiting Their Website.