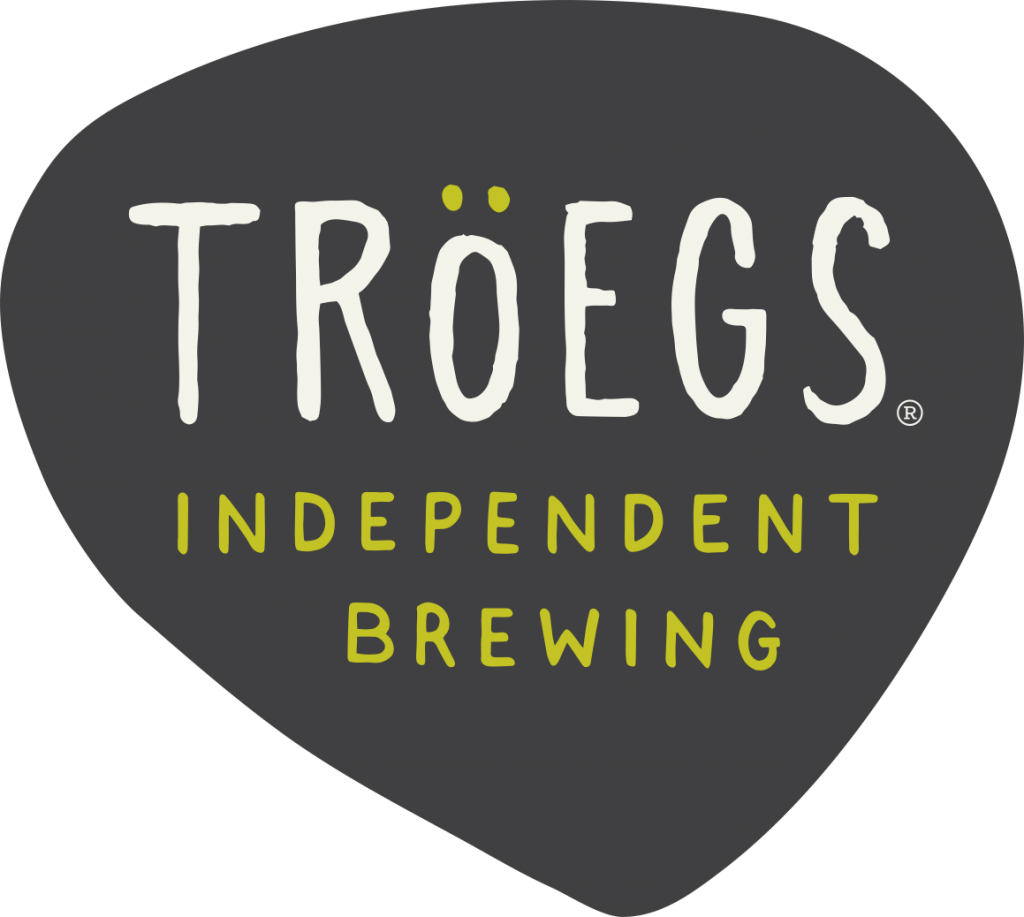 Chris and John Trogner have been working hard to get Central Pennsylvania on the brewing map. Since 1997, these Mechanicsburg natives have been handcrafting world-class beers that combine traditional English brewing techniques with the eclecticism of new American brewing. But how they reached this point is as compelling as where they are headed.

Learn More About Troegs Independent Brewing And Their Beers By Visiting Their Website.