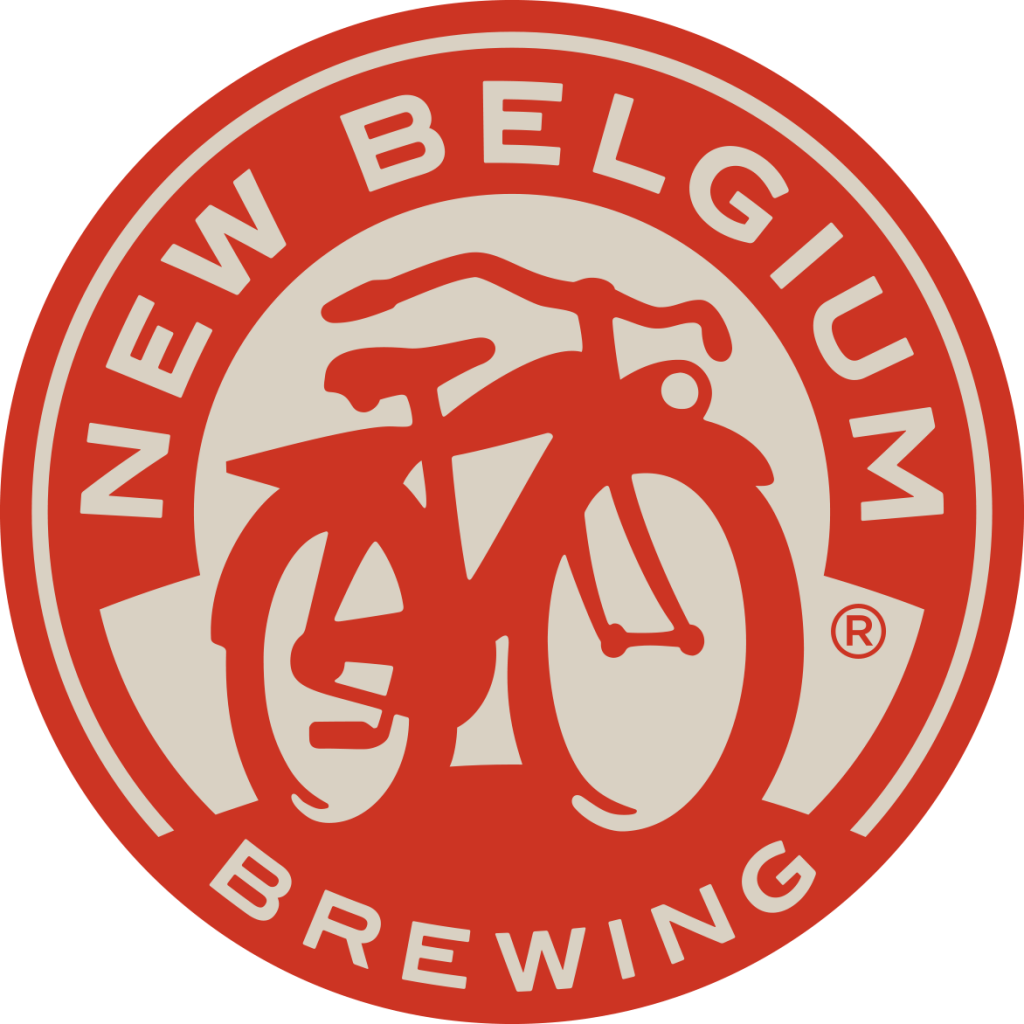 It was 1989 in Belgium as an aspiring young homebrewer rode his mountain bike with “fat tires” through European villages famous for beer. New Belgium Brewing Company was but a glimmer in his eye. For Jeff Lebesch would return to Fort Collins with an imagination full of recipes and a handful of ingredients ready to embark on a whole new journey. But to say the rest was history would be to overlook his wife’s involvement. Kim Jordan was New Belgium’s first bottler, sales rep, distributor, marketer and financial planner…and now she’s CEO. The other side of the New Belgium story might not seem as romantic as bicycling through Europe; but it gives testament to our dedication, hard work and continuous push for invention.

Jeff’s Belgian inspired brews like Fat Tire and Abbey garnered enough praise from friends and neighbors that Jeff and Kim took their basement brewery commercial in 1991. Kim, social worker by day and mother to two always, began the marketing process by knocking on their neighbor’s door. Anne Fitch was that neighbor and her watercolors are the artwork we continue to use on our labels today. With labeled bottles and local encouragement, the first Belgian-style beers brewed in the United States were officially for sale.

Learn More About New Belgium Brewing And Their Beers By Visiting Their Website.