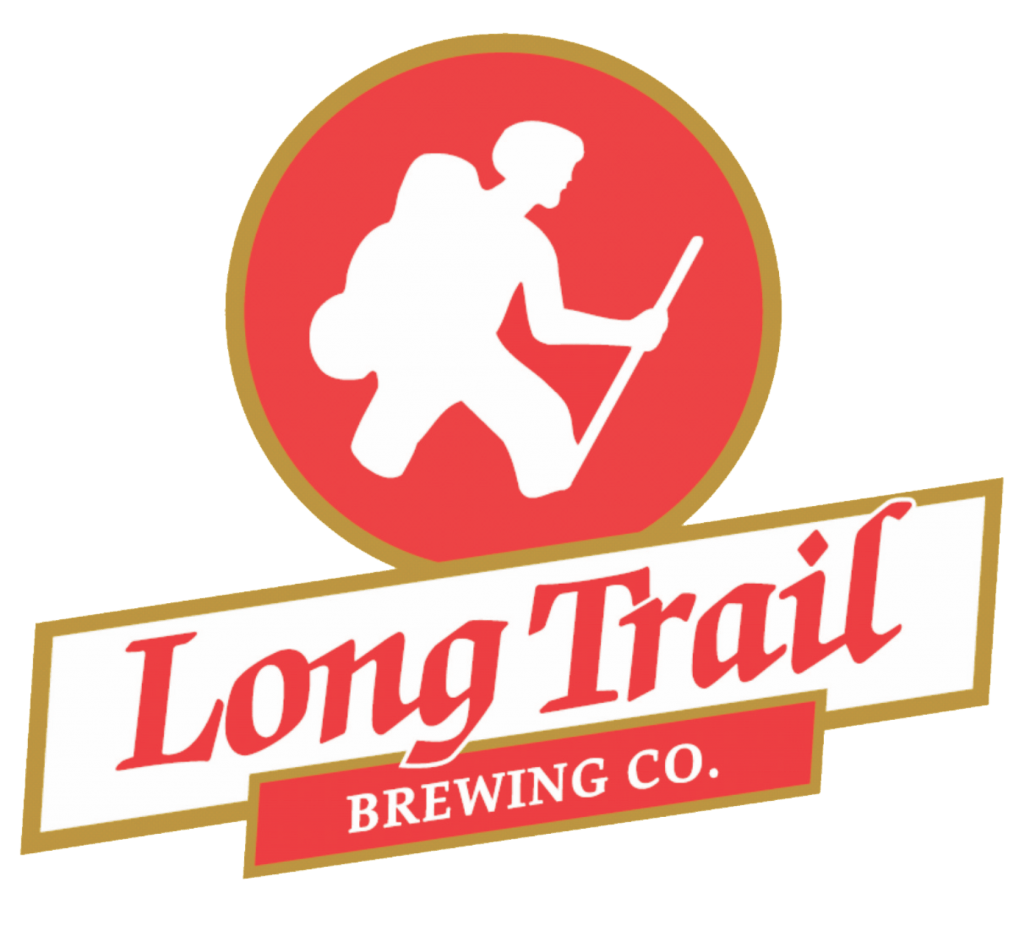 The first batch of Long Trail Ale rolled off the line 1989. Back then the brewery—known as the Mountain Brewers—was a modest 45 barrel brewhouse tucked into the basement of the Old Woolen Mill in Bridgewater Corners. Andy Pherson, Long Trail’s founder, embarked on a journey to brew an affordable, American-made alternative to the pricey German and English exports that filled the shelves.

Learn More About Long Trail Brewing Co. And Their Beers By Visiting Their Website