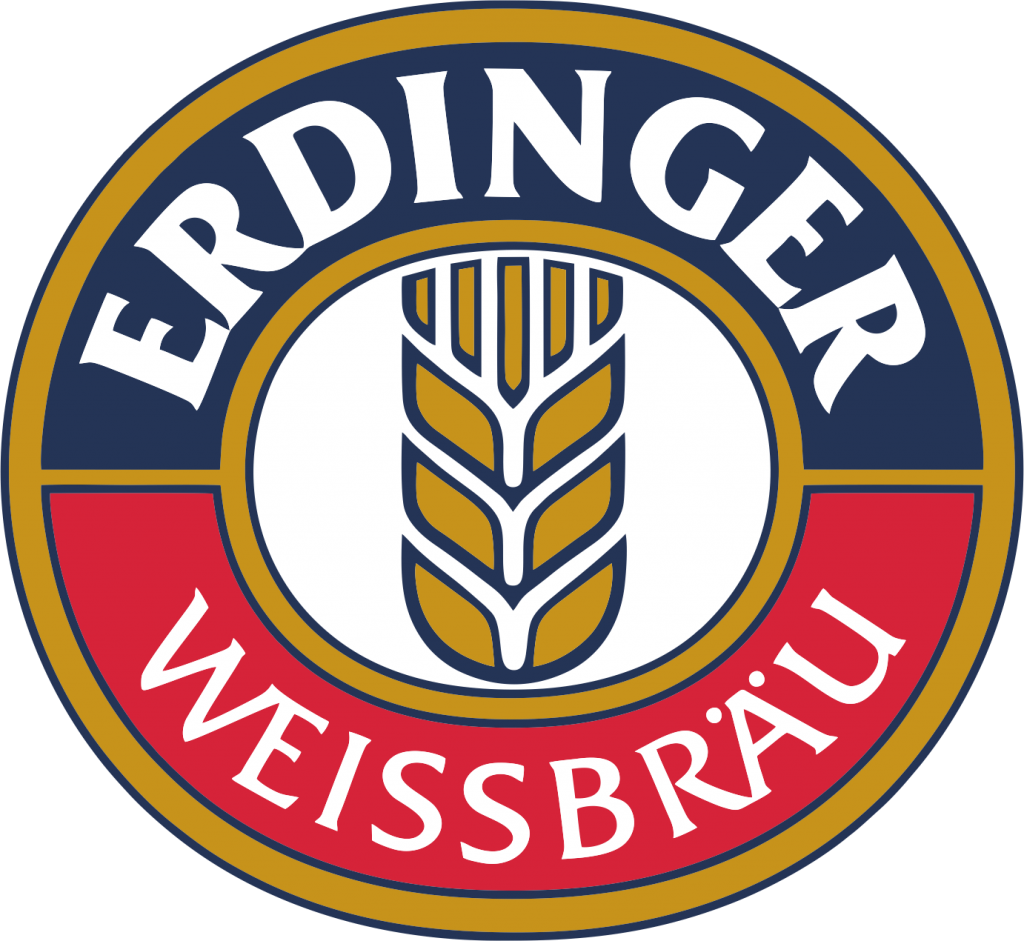 At the world’s largest wheat beer brewery, tradition and progress go hand in hand: our beer is brewed according to traditional recipes, but using state-of-the-art technology. Today, beer connoisseurs in Germany and around the world regard our traditional specialty beers from Erding, Bavaria, as the ultimate in wheat beer enjoyment.

The beginnings of Erdinger Weissbräu date back to 1886, the year in which construction of a wheat beer brewery in Erding was first officially recorded. After several changes in ownership, the General Manager at the time, Franz Brombach, bought the brewery in 1935 and re-named it Erdinger Weissbräu on December 27, 1949.

Today, Erdinger weissbier stands for wheat beer enjoyment and the Bavarian brewing tradition. The traditional brewery has established itself as the national and international market leader for weissbier. As one of Germany’s largest private breweries, Erdinger Weissbräu is among the leaders on the national German beer market.