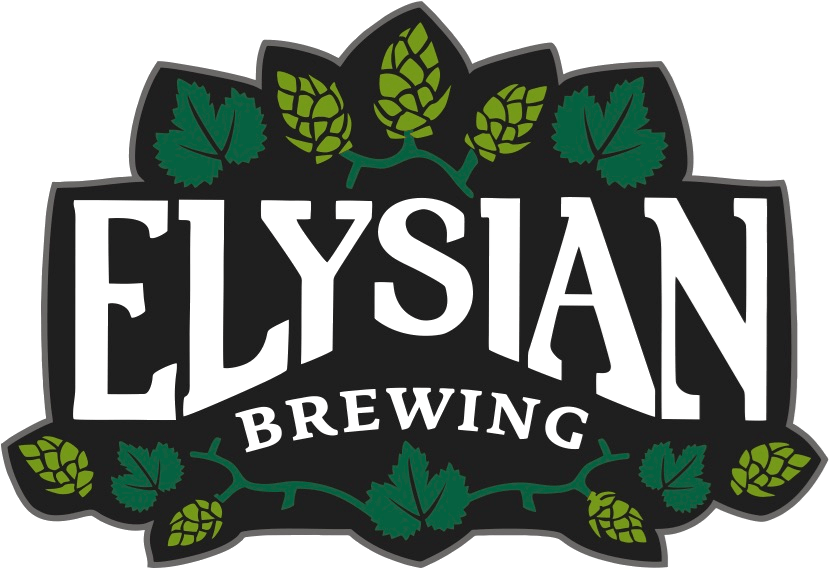 Three-time Large Brewpub of the Year at the Great American Beer Festival, Elysian Brewing Company operates three locations and a production brewery in Seattle, Washington. Known both for classic styles and for flexibility and innovation, Elysian has brewed over 500 different recipes since opening in 1996. While Elysian’s brewers use a variety of unusual ingredients, they are seasonally notorious for their pumpkin beers. Each year Elysian hosts the Great Pumpkin Beer Festival, where dozens of different pumpkin beers are poured, some of them from giant pumpkins.

Our first Seattle location, opened in 1996 on Capitol Hill, Seattle’s most populous neighborhood. Elysian Fields, opened in August 2006. Perched next to Seattle’s two sports arenas, Fields seats 400 and packs the house at lunch and on gamedays. Fields has since become an innovation center for our brewers where new beers are brewed each week on the 7bbl brew. In 2017, our Taproom opened next to our Georgetown brewery.

Learn More About Elysian Brewing And Their Beers By Visiting Their Website.