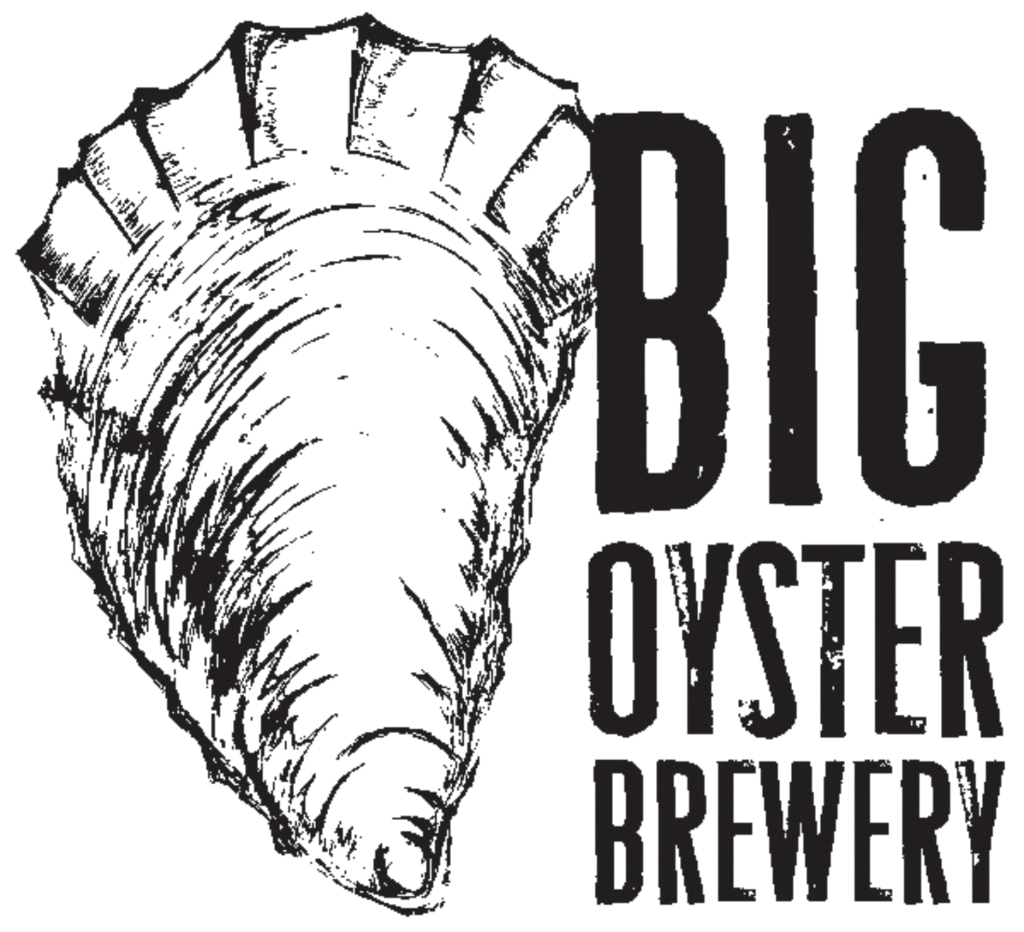 Big Oyster Brewery, which was named after owner Jeff Hamer and a nickname that developed during construction, began inside Fins Ale House on Coastal Highway in Rehoboth. Hamer fell into a bit of luck after construction of the Fins location began when the store directly next to it became available as well.

The result was the dream of an in-house craft brewery component becoming a reality sooner than expected, and by June 2015, beers from the brew team of Andrew Harton and assistant brewer Red Killpack began to flow. The team dialed in on classic styles as well as trendy flavors to set the foundation of what Big Oyster would become.

Learn More About Big Oyster Brewery And Their Beers By Visiting Their Website.