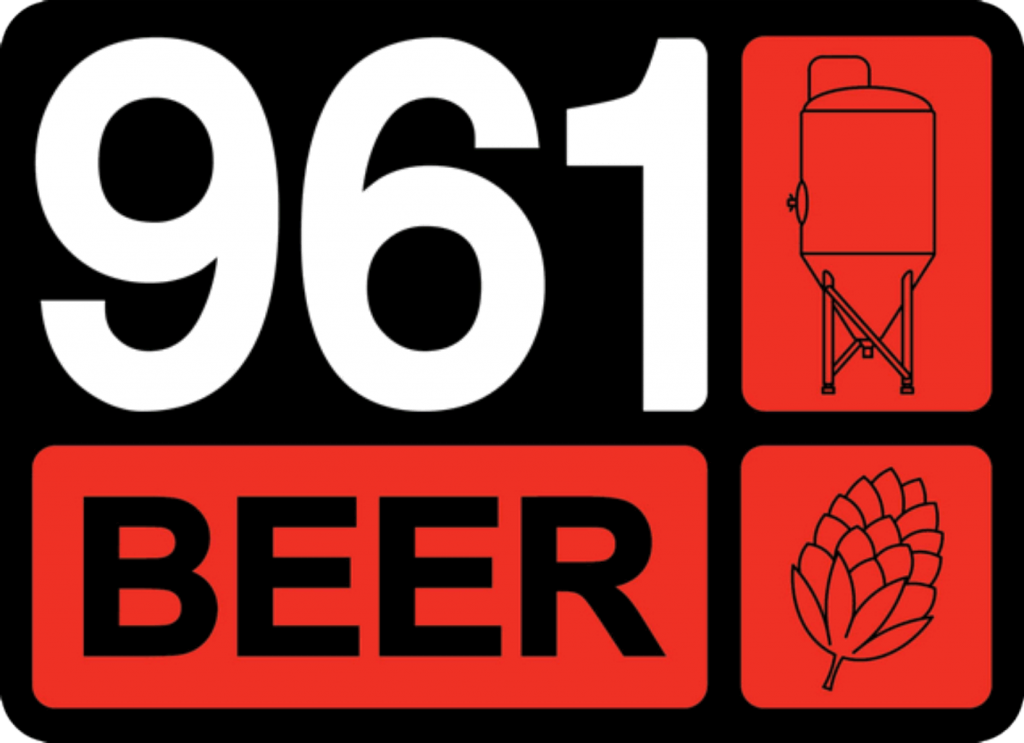 961 Beer began during the dark days of the July 2006 siege on Lebanon. Tired with the lack of quality beer in Lebanon, Mazen Hajjar and his friends started to brew beer in his very own kitchen. The first batches were brewed in 20 liter kettles. Granted that war and blockades are not the ideal conditions to start a company, alongside everyone telling them they were mad to even consider it, they went ahead with it anyway. They decided that brewing a good beer for a great country was what they wanted to do the most.

When 961 Beer officially began brewing they were one of the smallest breweries in the world, and the only microbrewery in the Middle East (and still are). Although 961 Beer now brews nearly 2 million liters per year, they still insist upon making beer using the very same principles: traditional techniques, quality ingredients and love.